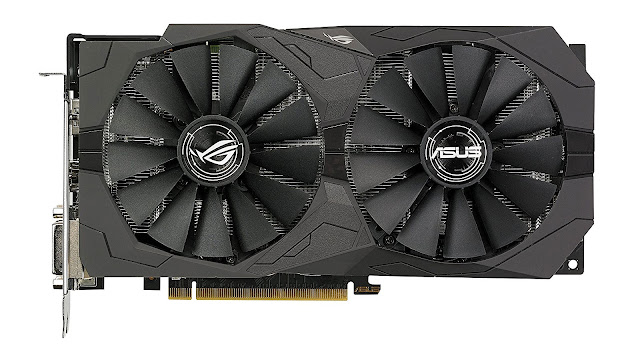 Going along with my testing of RX 580 8GB mining performance, I also have a shiny new Asus RX 570 4GB card. It's running in the same Core i5-7500 system as the 580, so as you might expect the numbers are similar overall -- just lower. Here's how the card performs, at the stock OC, on the various current algorithms:

Again, DaggerHashimoto numbers are pretty low. I could try VBIOS flashing or various other tweaks, but this is running NiceHashMiner, and of course the RX 570 requires AMD's latest drivers -- which tend to not be as optimal for mining as some of the older drivers.

You'll want to shop around a bit, and potentially other systems could run this same GPU 5-10 percent faster. It's just sort of 'luck of the draw' combined with CPU and platform factors. As with the 580, you could run up to six RX 570 cards in a single rig without too much difficulty. Getting a good 1200W or higher Platinum or Titanium rated PSU is recommended -- Rosewill's 1200W Tokamak is another decent alternative, with a few quirks (like no power switch).
at 11:58 AM