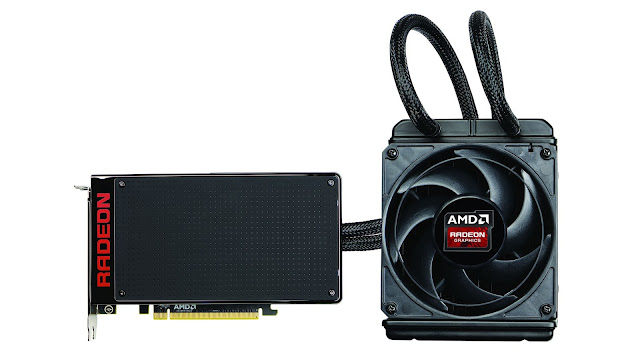 A long time ago, in a galaxy far, far away, AMD launched their ginormous Fiji architecture, the final gasp from their power hungry GCN v3 days. And if you got one of the cards for free, I suppose they were worth using for mining purposes, but for everyone else the cards are a bit of a joke. Except, nowadays you can sometimes find a Fury or Fury X floating around for $300-$350. Could the Fury possibly be worth the price of admission at that point? 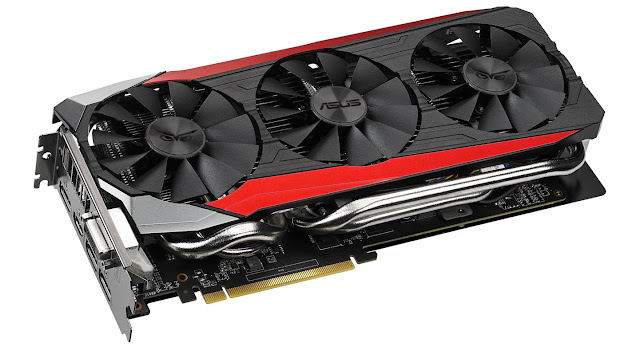 I happen to have a trio of Fury cards, and by that I mean I have the usual trifecta of Fiji products: R9 Fury X with a CLC, R9 Fury in gargantuan Asus Strix format, and the diminutive R9 Nano. They're all happily mining away, though as you'll see in a moment, the earnings are only mediocre given the price. And don't go thinking that it's only now that the Fury cards are a poor choice -- when they were new, they cost almost twice as much as the R9 390, which actually performs pretty similarly for mining purposes.

You see, the problem with the Fiji chips is that they were never popular for mining, so the mining software was never fully optimized for the chips, which means they underperform. Also, in many hashing algorithms having tons of memory bandwidth isn't all that important (it varies, naturally), so HBM doesn't always show much benefit.

Anyway, for better or worse, here are the numbers -- for historical context if nothing else. 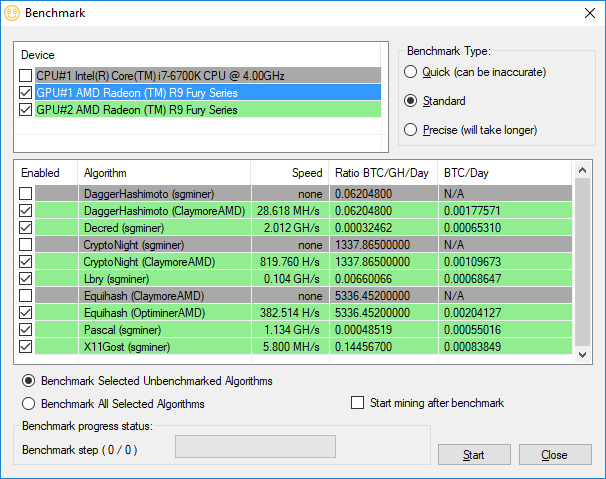 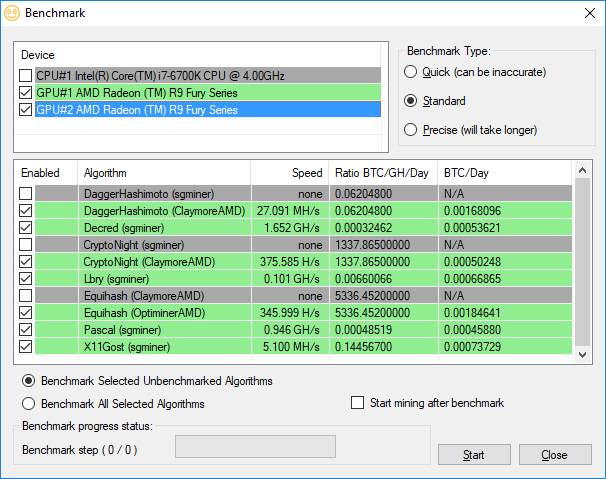 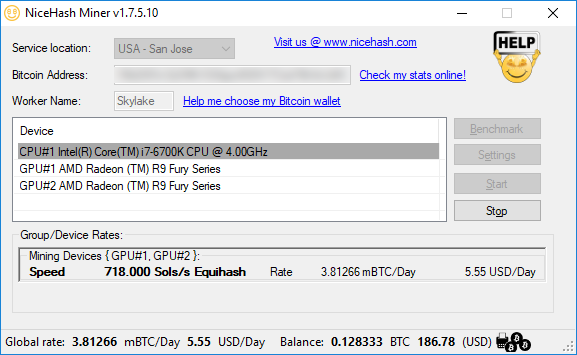 Both the Fury and Fury X end up showing the same R9 Fury label, but the faster card (listed first) is the Fury X. Really, there wasn't a huge difference in specs -- Fury X had a few more cores and slightly higher clocks, but memory bandwidth was the same. So here we are, a year and a half after the Fury launched, and the cards are only slightly faster than an RX 470 that costs half as much. 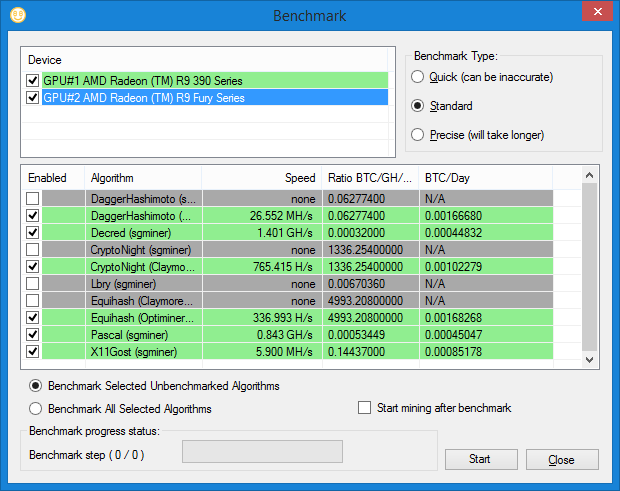 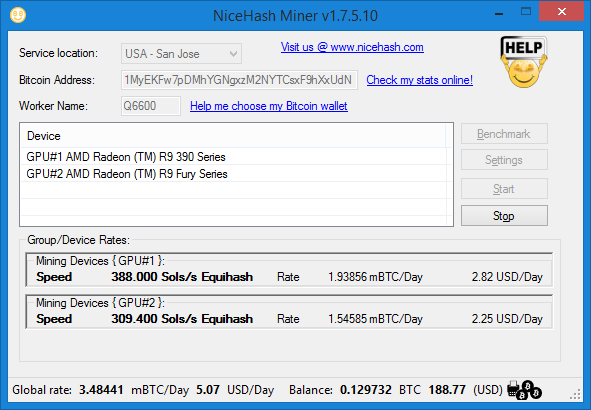 As for the R9 Nano, it's running in a different rig, and as you can see the profitability is pretty pathetic -- worse than an R9 390 by a decent margin. And that's the benefit of sticking with the 'popular' mining cards, because in practice the R9 Nano should actually be faster than the R9 390.

The bottom line is that the AMD Fiji-based GPUs were never great picks for mining from a price and power perspective, which in turn makes them worse from a software optimization perspective. You can mine with them, yes, but the Fury X at least will use 275W, or about $0.66 per day in power, and while the liquid cooling works great for temperatures, it's cumbersome if you want to put a bunch of cards into a mining rig. The R9 Fury is a bit better in some ways, but still not a great pick, and the prices on R9 Nano still put it out of consideration.

Even today, if you could find one of these cards for $300-$350, you'd be looking at ROI in around 135-160 days at best, and potentially as long as 200 days. Sadly, there are simply too many better alternatives -- including the old Radeon R9 390, which to this day typically matches the Fury X on income potential. With used 390 cards selling for $240 or less, at least there the ROI is closer to the RX 470: about 100-120 days. It's still more power hungry, though, which means you might end up limited by your circuit breaker if you want to build multiple rigs.
at 10:00 AM