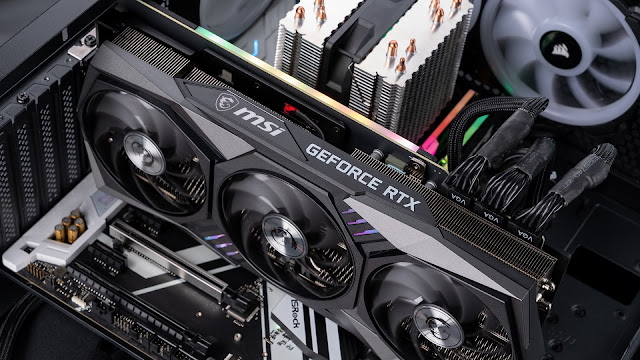 With graphics cards finally back in stock, I've put together this comprehensive GPU performance hierarchy of the past two generations of graphics cards. These are the best graphics cards around, but it's also important to know what you're getting. I've benchmarked all of these cards, at multiple resolutions and settings. Here's how they stack up across a test suite of 15 games.

I've also listed current GPU prices, which have improved substantially in the past month, helped no doubt by Amazon Prime Day. Most AMD graphics cards are now selling at or below their official MSRPs, and Nvidia's fastest GPUs (RTX 3080 Ti, RTX 3090, and RTX 3090 Ti) are also well below their MSRPs.

If you're looking at those numbers and wondering where they come from, they're a composite score generated by using the geometric mean of testing conducted at 1080p, 1440p, and 4K. Ray tracing hardware and DLSS factor into the scores as well, where applicable, which is why Nvidia's RTX GPUs generally outclass their AMD counterparts.

Prices are not a factor in the above rankings, but I've listed the best current Amazon price I was able to find on each GPU. Obviously, previous generation parts tend to be far less desirable, as prices have not dropped nearly enough relative to the performance on tap. Note that I do get Amazon affiliate compensation if you use my links.

With the overall performance rankings out of the way, I've also selected my top four picks for the enthusiast, high-end, mid-range, and budget markets. Here's where price becomes a much bigger consideration. 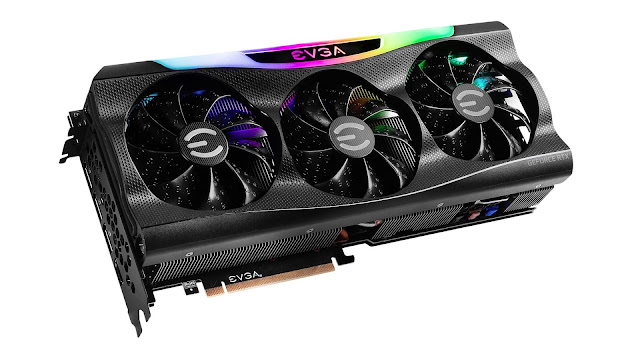 Nvidia hasn't even given an official MSRP for the 12GB variant of the RTX 3080, though I'd say it's worth about $100 more than the 10GB model. It has a few more GPU shader cores, but more importantly it gets 20% more memory bandwidth. With its superior ray tracing hardware and DLSS support, the RTX 3080 12GB comes out just ahead of AMD's latest and greatest Radeon RX 6950 XT, all while costing $200 less. It's basically as fast as the RTX 3080 Ti as well, again for quite a bit less money. Without absolutely destroying your bank account, this is the top enthusiast graphics card right now. 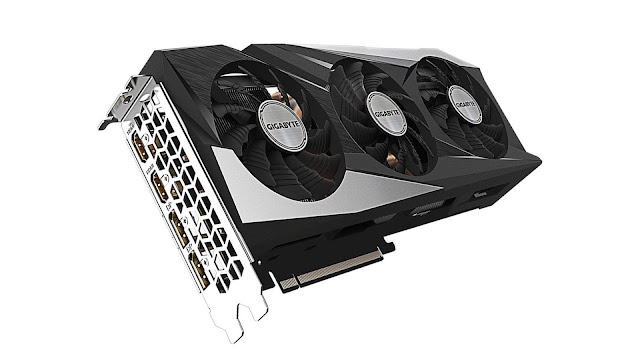 Picking the best high-end GPU is a bit more difficult. The RTX 3080, 3070, and 3060 Ti are all worth a thought, but overall I give the edge to the Radeon RX 6750 XT. It has more memory, it performs nearly as well as the Nvidia cards — better if you're not worried about ray tracing effects — and it's reasonably priced at $499. You can also opt for the RX 6700 XT, which is only a few percent slower and costs about $50 less. 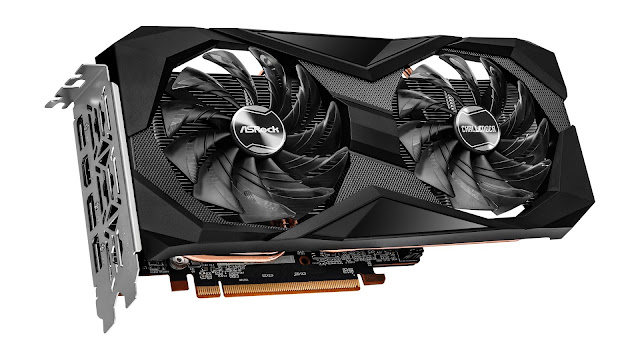 There's little question about this one, as the RX 6600 delivers excellent performance and only costs $254. Such prices were practically unheard of during the past two years for a GPU of this quality, but with the massive drop off in GPU mining profitability, there appears to be a growing surplus of AMD's Navi 23 parts. Our overall performance ranking puts it quite a bit behind the RTX 3060, but that card costs over $100 more. Online prices are lower than even the RTX 3050, a card that's easily eclipsed by the RX 6600. This is arguably the best graphics card value right now. 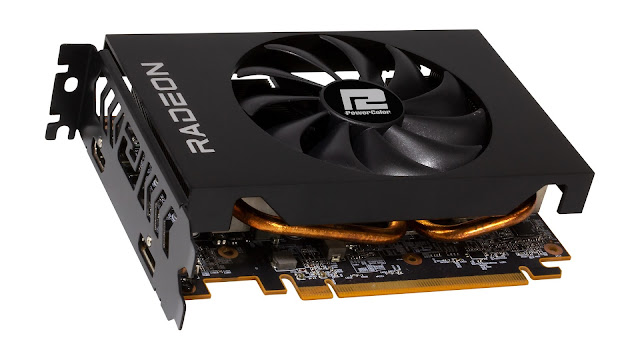 This is a tough one, as the Radeon RX 6500 XT has a lot of limitations. It doesn't have much memory, it's limited to a 4-lane PCIe interface, it only has two display outputs, and it doesn't even have video encoding hardware. The problem is that the next step up basically puts us right back at the $300 midrange price point. Given you can find the RX 6500 XT for just $179, and it competes with the GTX 1650 Super that costs $60 more, there just aren't many other worthwhile options for under $200. 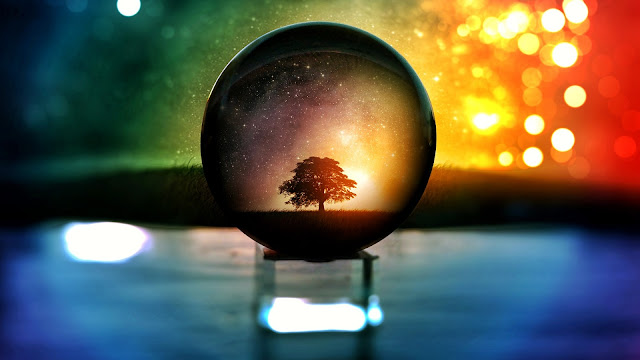 Looking Forward to Ada and RDNA 3

I'd be remiss if I didn't point out that Nvidia's next generation Ada architecture (RTX 4000 most likely) and AMD's next generation RDNA 3 architecture (RX 7000 most likely) are slated to arrive before the end of the year, possibly as early as September. While I could argue that you should just wait for the new parts to arrive, there's little reason to expect great prices. Both AMD and Nvidia will almost certainly launch with their fastest and most expensive GPUs first, leaving high-end, mainstream, and budget offerings for next year.

Keep in mind that the wafer costs on the upcoming architectures are going to be significantly higher, and prices were paid in advance, many months ago — when GPU prices were still far higher. 5nm class GPUs will simply be inherently more expensive to make, and AMD and Nvidia will want to keep decent profit margins. If the cards have a total manufacturing cost of $500, which seems likely, I'd expect retail prices to be double that.