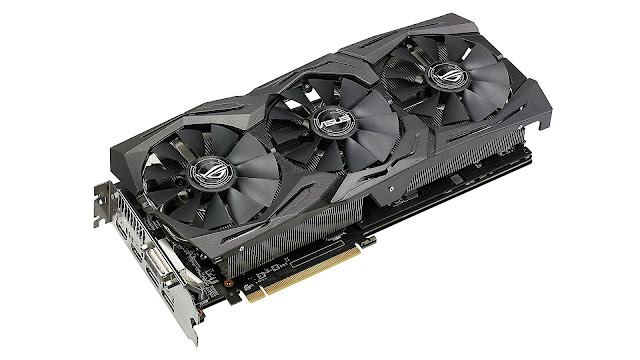 Overall, the RX 580 is one of the best options for cryptocurrency mining right now. With a single 8-pin connector, it makes it relatively easy to put four or even six GPUs into a single mining rig. I recommend getting a great power supply for such a configuration, with the Enermax Platimax 1350W sitting at the top of my list.
at 9:27 AM