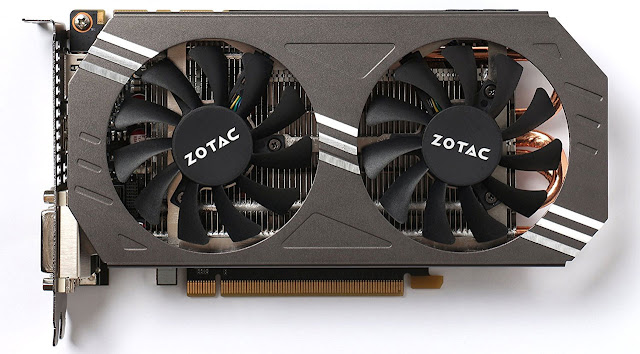 It's not quite as old of technology as the R9 380, but the GeForce GTX 970 has been around for a while. It originally launched in late 2014, and at the time the gaming performance was pretty awesome but the mining potential was somewhat lackluster. Time improved the situation, but even now the GTX 970 is only about the equal of an R9 380 for cryptocurrency mining -- though there are algorithms where it does better.

If you're willing to go the eBay route, you can pick up the GTX 970 for about $150. Gaming performance is definitely better than R9 380, and often better than the RX 470 as well, but again I'm here for mining talk. Here's how things look, running a bog standard (not overclocked) Zotac card: 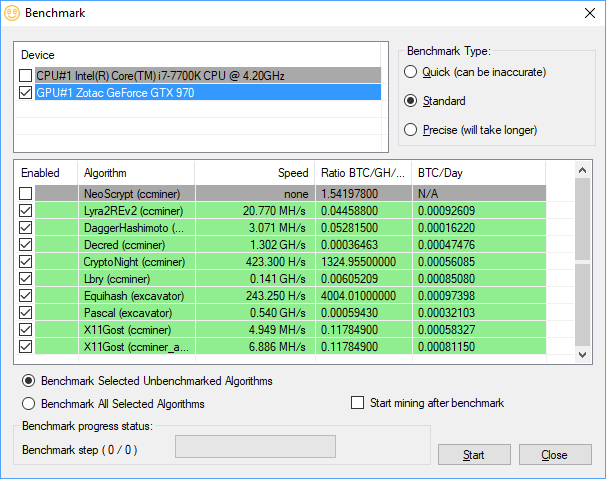 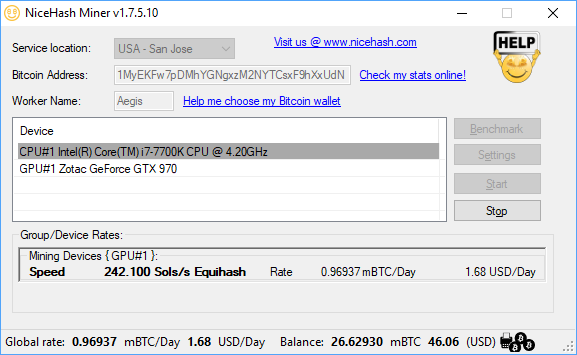 Here's how things look on WhatToMine, though there's a chance some of the algorithms are just running poorly on my 970. Anyway, NiceHashMiner shows profitability of $1.50-$2.00, and a power cost of around $0.26 per day. If you're willing to mine other coins, Hush (Equihash) is currently netting around $2 per day.

Using the eBay price of $150, that means ROI is only 100 days, possibly as few as 75 depending on what you mine. The cool thing about buying a used GTX 970 is that they aren't actually popular mining cards, which means you're far more likely to get a card that was only used for gaming purposes. That means it's more likely to run without problems -- at least until you run the fans into the ground with mining. Poor GPU.

Thanks for reading. Please share my posts on your social media if you find this stuff useful.
at 6:13 PM