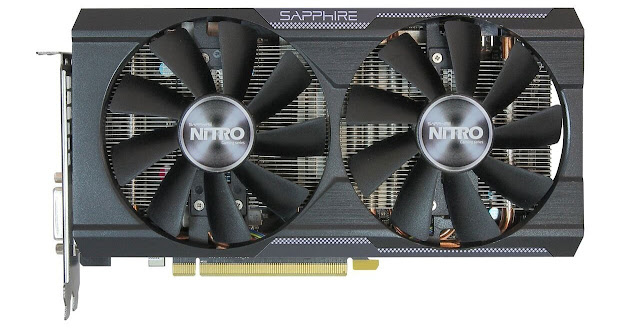 Some people think the only way to get into mining is with brand new graphics cards, but the reality is that even GPUs from several years ago are still doing fine. Take the R9 380 4GB, which is a minor update to the R9 285, which in turn is quite similar in overall mining performance to the R9 280, and the R9 280 is just a renamed HD 7950. Was that all too confusing? Then let me help you out with some specific dates.

The R9 285 was technically a new GPU architecture, released in September 2014, but performance was still essentially the same, and so was the price -- the R9 285 was a lateral move. R9 380 is yet another rebrand, this time of the Tonga architecture used in the R9 285, with a minor bump in GPU clockspeeds. The price also dropped to $200, but mining potential didn't really change.

So what exactly is the earning potential for the R9 380 these days? Here's how my card is doing: 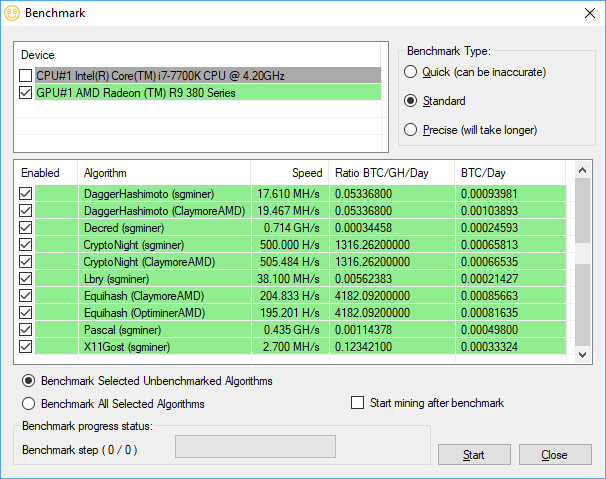 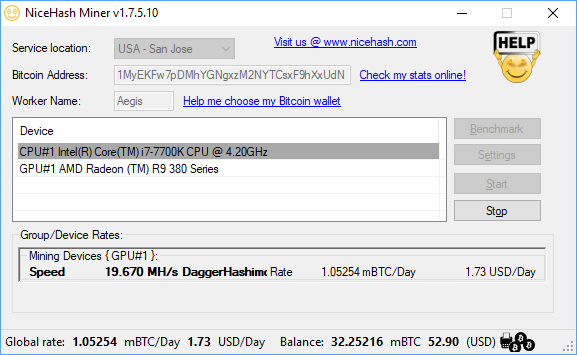 I know WhatToMine already offers suggestions on what an R9 380 will do, but my numbers ended up being slightly different in a few cases -- probably because I only bother with NiceHashMiner these days.

You can still buy R9 380 cards, though in most cases it's not worth doing -- the RX 570 costs less and performs better. But if you're willing to buy off eBay, you can get the R9 380 for $120 or so. At that price, earning $1.50 per day, you could break even in just 80 days. That's actually pretty awesome, and it's because the mining software is well optimized since it has been around and popular for so long. As an alternative, the R9 380X is a little bit faster and generally costs the same, so it could break even in as little as 70-75 days.
at 5:59 PM