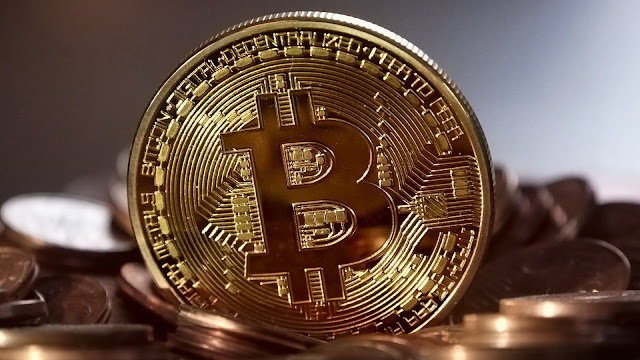 Should you invest in Bitcoin or any other cryptocurrency, right now? No, I don't think so. We're already far into the surge upward, and the inevitable collapse will eventually follow. As fast as Bitcoin rocketed to $40,000, it can drop back to $10,000. Since we're still at about $33,000 (update: now past $50K), I wouldn't want to get caught holding the bag. Maybe we'll see $50K before a crash, maybe even $100K! Maybe not.